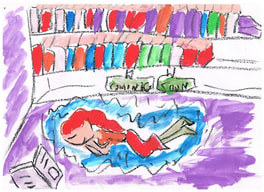 'Amelia in the Library' by Miaow
Short Stories For Children

From the festive tale of an adventurous elephant to my version of how the first cup of tea came to be, the list below comprises my short and serialised stories first published in Approach Thailand magazine , where I developed and maintained a children's section for more than 2 years. 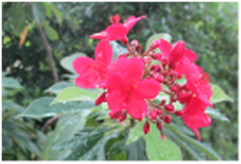 Eastlit, a champion of English literature based in East and Southeast Asia (for South and Southwest Asia see Eastlit's sister journal Southlit) and a haven for budding English- and multilingual- writers, published all but one of the poems listed below.